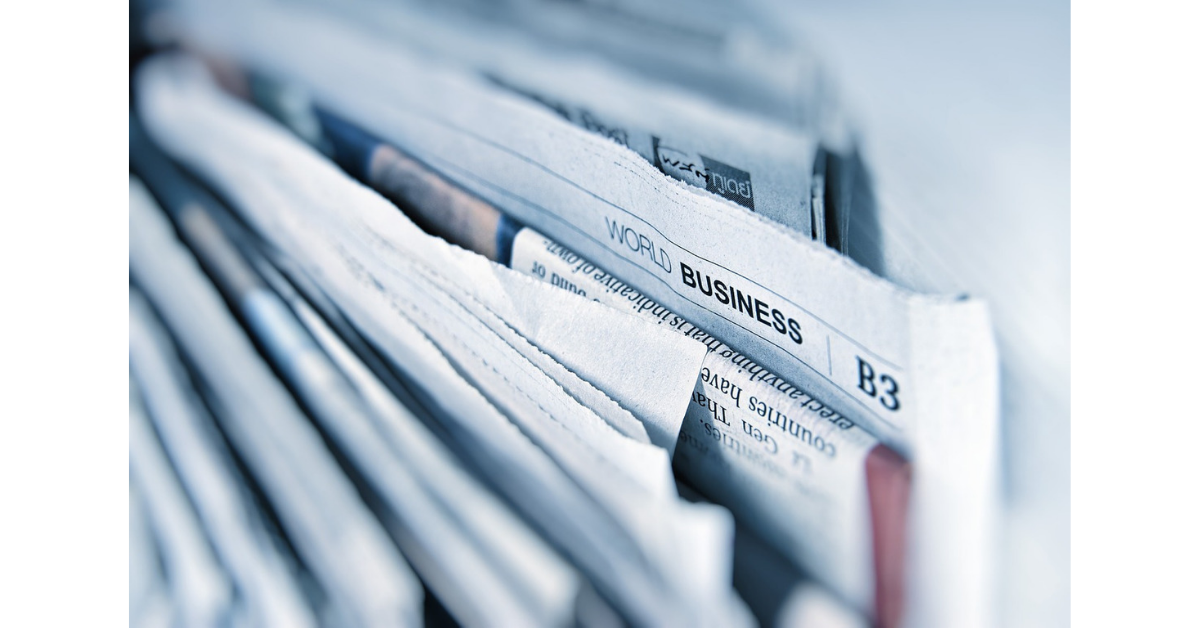 Australia’s approach to whistleblowing is at odds with other western democracies.

This important piece from The Guardian is a stern assessment that all of us dealing with government must keep in mind.

Australian officials and politicians have a low tolerance of public scrutiny. That makes it harder to know what is really going on and how to influence policy and process decisions.

This may be good for consultancies like Clifton which have the ability and access to gain a better understanding but doesn’t help government credibility!

A new group of prominent ex-judges and anti-corruption experts has warned that national security is being used to clamp down on whistleblowers and journalists on an unprecedented scale.

The newly-formed Centre for Public Integrity has brought together a powerful collection of former judges, lawyers, and integrity experts to push for a strong federal anti-corruption body, champion donations and lobbying reform, and protect Australia’s various accountability institutions, including the media.

In an interview with Guardian Australia, the centre’s chair, former New South Wales court of appeal judge Anthony Whealy, said one of its chief concerns was preventing the restriction of public interest journalism in the name of national security.

The freedoms of whistleblowers and the media have come under attack in a series of recent prosecutions – including of Witness K, Bernard Collaery, Richard Boyle and David McBride – and through police raids on the ABC and the Canberra home of News Corp reporter Annika Smethurst.

Whealy said he had never seen such a concerted pursuit of whistleblowers and journalists in Australia.

He also feared national security would be used to justify mounting prosecutions in secret – a prospect he said would offend principles of open justice and discourage public interest reporting.

“First of all that would offend the principle of open justice. It would also be unfairly using a label – ‘national security’ – to stifle public information with a view to deterring whistleblowers and journalists from coming forward again.”

Australia’s approach to whistleblowing is at odds with other western democracies. The United States, for example, rewards whistleblowers for coming forward. Labor promised a whistleblower rewards scheme if elected, a proposal the Coalition labelled “wacky”.

Instead, Australia prosecutes whistleblowers such as Richard Boyle, the tax office employee who revealed aggressive approaches to debt collection that were driving small business owners to the brink.

Whealy said the legal protections had failed to adjust to shifting community perceptions of whistleblowers. “The public feeling is very different now. I think the community as a whole would regard genuine whistleblowers as worth paying money to, as they do overseas,” he said.

“So why is the government – suddenly it seems – giving instructions to the police to investigate whistleblowers in areas where the public interest seems to demand the public know what the whistleblower wants to talk about?”

In a statement launching the centre this month, Charles, a former Victorian court of appeal judge, said this year’s election had provided “ample evidence of the power of money in our political system”.

“Reform of our political finance and lobbying regulations is urgently needed to stop the undue influence of those with money to spend on donations and campaigns,” he said.

“There is currently no agency that can effectively investigate corruption allegations in federal politics and public service. A national integrity commission with strong powers and the ability to hold public hearings is crucial to restoring public trust.”

17 December 2019
Advocacy without a target is just hot air
General
Advocacy is an activity by an individual, organisation or group which aims to influence attitudes and decisions within the political, economic, and social systems in which it operates.Clifton and its consulting team have been involved in numerous adv...
Read More
29 October 2019
Should companies take a stand on political and social issues?
General
The key passage in this piece is:'Most importantly, when your organisation takes a stand on a high-profile controversy it should be aligned with your values and operations, and hopefully with the values of your stakeholders. You need to do it for the...
Read More
01 October 2019
MCG welcomes Nick
General

Read More
05 September 2019
Whistleblowing, journalism and democracy
General
This important piece from The Guardian is a stern assessment that all of us dealing with government must keep in mind. This may be good for consultancies like Clifton which have the ability and access to gain a better understanding but doesn’t help g...
Read More
05 September 2019
Swimming Australia CEO in train-wreck TV interview
General
The West Australian newspaper recently sought advice on crisis management from our senior consultant Ken Davis on Swimming Australia's handling of the recent drug scandal. Clifton Group provides risk management advice and training to clients.  P...
Read More