Advocacy without a target is just hot air

General
By Ken Davis, senior consultant at Clifton Communications who also lectures in the Masters of Communication at RMIT University in political persuasion.
236 Hits 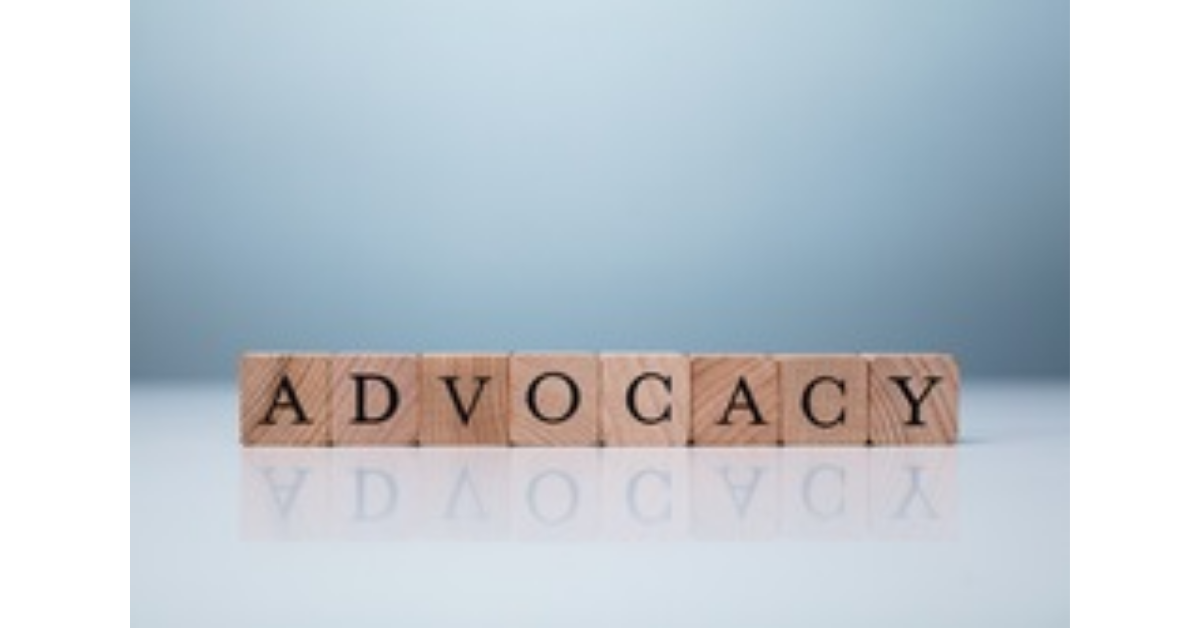 Advocacy is an activity by an individual, organisation or group which aims to influence attitudes and decisions within the political, economic, and social systems in which it operates.

Clifton and its consulting team have been involved in numerous advocacy campaigns during a 25 year history.

They range from advocacy over lifestyle choices including the launch of the Quit anti-smoking program and Life. Be in it. Both were launched in Victoria on behalf of the state government, adopted nationally and now, in various guises, internationally.

We have advocated the need for a desalination plant with a highly intense community awareness campaign and a specific program to generate support from an initially antagonistic local Gippsland community.

We were retained to launch and promote the first stage of the National Disability Insurance Scheme.

We have been retained by local councils and private organisations to initiate advocacy campaigns over contentious issues as part of state and federal elections.

We have been advocating for private prisons and their place in the correctional system in Australia for 20 years.

We were retained by the world’s largest cork manufacturer, based in Portugal, to lead an international campaign on behalf of the use of cork stoppages for vintage high quality wines in the battle against screw caps.

Whatever the campaign and based on our experiences, the six major steps to successful advocacy – whether a not-for profit, a commercial organisation, a state or local government – are the same.

All advocacy must have a target: a decision-maker (or decision-makers) who needs to change what they do. One of the classic traps of advocacy is to pursue activities that create noise, but are not focused on the right decision-maker in the right way.
Tweet
Tags:
communications #advocacy
Should companies take a stand on political and soc...

No Boeing. An "abundance of caution" is not good enough

Some say it could bring down a government, but you have probably never heard of this lobby group

By accepting you will be accessing a service provided by a third-party external to https://www.cliftongroup.com.au/

17 December 2019
Advocacy without a target is just hot air
General
Advocacy is an activity by an individual, organisation or group which aims to influence attitudes and decisions within the political, economic, and social systems in which it operates. Clifton and its consulting team have been involved in numerous ad...
Read More
29 October 2019
Should companies take a stand on political and social issues?
General
The key passage in this piece is:'Most importantly, when your organisation takes a stand on a high-profile controversy it should be aligned with your values and operations, and hopefully with the values of your stakeholders. You need to do it for the...
Read More
01 October 2019
MCG welcomes Nick
General

Read More
05 September 2019
Whistleblowing, journalism and democracy
General
Australia’s approach to whistleblowing is at odds with other western democracies. This important piece from The Guardian is a stern assessment that all of us dealing with government must keep in mind. Australian officials and politicians have a low t...
Read More
05 September 2019
Swimming Australia CEO in train-wreck TV interview
General
The West Australian newspaper recently sought advice on crisis management from our senior consultant Ken Davis on Swimming Australia's handling of the recent drug scandal. Clifton Group provides risk management advice and training to clients.  P...
Read More